2018 Father’s Day is right around the corner.

If you are planning a BBQ Party for the special day, here are a few of my family’s favorite father’s day recipes that we like to try on our Traeger grills.

Pigs in a Blanket

Cut each hot dog into five pieces. In a medium bowl, mix together the hot dogs and barbeque sauce so that each piece is evenly coated. You can adjust the amount of barbeque sauce used depending on your tastes.

Unroll the crescent roll dough and cut each triangle in half so that there are two triangles. Starting at the point, roll the hotdog so that it is wrapped and place on a baking pan.

Bake the wrapped hotdogs for 13 to 15 minutes or until the dough is golden brown.

Photo by Dana Tentis from Pexels

On a skillet, cook the bacon slightly, but not completely, on both sides. Remove from skillet and allow to cool for a few minutes.

Wrap the bacon around the shrimp and put the skewer through it so that it holds the bacon to the shrimp. Alternate the bacon wrapped shrimp with the pepper, onion and pineapple pieces on the skewer.

Brush the items on the skewer with the BBQ sauce. You can put as much or as little as you want. Cook them on a slightly greased, with cooking spray, baking pan in a 400 degree oven for about 15 minutes, or until bacon is done cooking, rotating them every five minutes. Baste them with additional BBQ sauce if desired. Or you can grill them for even tastier results.

Photo by Dana Tentis from Pexels

In a large mixing bowl, mix all the ingredients together until they are well combined. Form 2-inch balls and flatten into patties. Cook in a skillet pan or grill until desired doneness. Spices may be adjusted based on your preferences.

One of the great things about all of these Father’s Day ideas is that they all can be modified to suit your family’s tastes and palates. Feel free to add or change indgredient amounts! 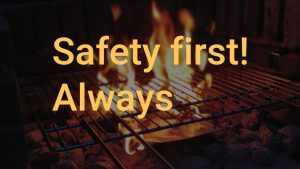 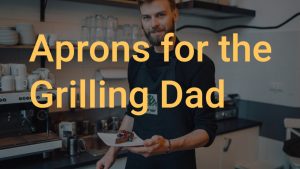 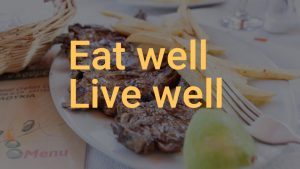 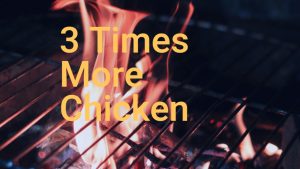 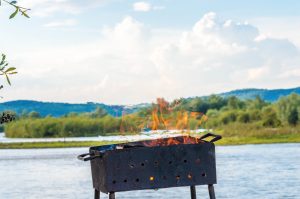 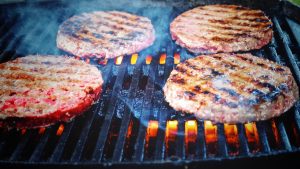